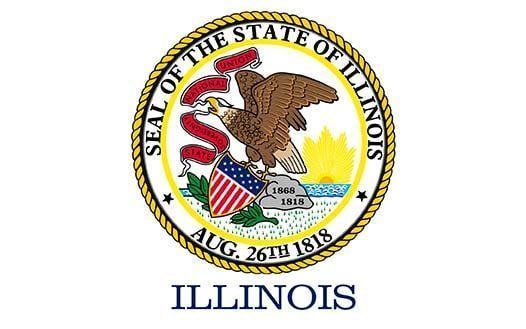 If you are going to drive in Illinois with a firearm in your possession there are a few things that you need to know before you do it. Unless specifically exempted by statute, any Illinois resident who acquires or possesses firearms or firearm ammunition within the state must also have in their possession a currently valid Firearm Owner’s Identification (FOID) card issued in your name.

Questions On Transporting Firearms in Illinois

How can I legally transport a firearm on me or in my vehicle?

Three statutory codes regulate the possession, transfer, and transportation of firearms in Illinois – The Criminal  Code, the Wildlife Code, and the Firearm Owner’s Identification Act.

Under unlawful use of weapons (UUW) in the Criminal Code, persons who have been issued a valid FOID card may transport a firearm anywhere in their vehicle or on their person as long as the firearm is unloaded and enclosed in a case, firearm carrying box, shipping box, or other container. Firearms that are not immediately accessible or are broken down in a non-functioning state may also be carried or transported under the Criminal Code.

The Wildlife Code, however, is a bit more restrictive. It requires that all firearms transported in or on any vehicle or conveyance be unloaded and in a case. Because of this, it is recommended that, in order to be in compliance with all statutes, all firearms being transported must be:

Unloaded, and enclosed in a case, and by persons who have a valid Firearm Owners Identification card or FOID card. Unless specifically exempted from UUW, a person commits a Class 4 Felony if he or she carries or possesses a firearm contrary to the aggravated UUW law of the Criminal Code (i.e., unlawfully carries on their person or illegally transports a firearm in a vehicle) AND one or more of the following aggravating factors apply:

The firearm possessed was uncased, loaded, and immediately accessible at the time of the offense. The firearm possessed was uncased, unloaded, and the ammunition for the weapon was immediately accessible at the time of the offense. You do not have a valid FOID card. You were previously adjudicated of a felony as a juvenile. You engaged in a misdemeanor violation of the Cannabis Control Act or the Controlled Substances Act. You are a member of a street gang. You have or had an Order of Protection against you in the last two years. You engaged in the commission or attempted commission of a misdemeanor involving the use of violence against another person or the property of another and or you are under 21 years of age and are in possession of a handgun, unless the person who is engaged in lawful recreational activities such as practice shooting on targets upon established public or private target ranges, or hunting, trapping, or fishing in accordance with the Wildlife Code or the Fish and Aquatic Life Code.

What constitutes a legal case?

How do the differences in these two laws affect me for the purposes of the Unlawful Use of Weapons law?

It is recommended that persons transport their firearms only unloaded and in a case in order to be fully compliant with all statutes. A firearm transported in a container other than a case, while engaged in activities covered by the Wildlife Code, could subject an individual to a charge of Class B Misdemeanor under the Wildlife Code, but would not be considered Unlawful Use of Weapons if the container were a “firearm carrying box, shipping box, or other container” as provided in the Criminal Code

If I fail to zip up the case entirely, will I be guilty of a felony?

No, as long as the firearm is unloaded, and none of the aggravating factors of the Unlawful Use of
Weapons law are present. The way to avoid this situation is to make sure firearm cases are completely zipped or otherwise completely fastened shut.

What is immediately accessible mean?

Immediately accessible means that if a reasonable person would conclude that the firearm is located within a relatively quick reach of you.

What is broken down in a non-functioning state?

The firearm is disassembled, making it inoperable, e.g., the slide and or barrel is removed.

Does a firearm have to be broken down to be legal?

No, it does not. However, it is recommended that to transport a firearm it be unloaded and encased, and possessed by the holder of a valid FOID card.

How can I legally transport my firearm in my Sports Utility Vehicle (SUV), pickup truck, van, station wagon, or motorcycle?

The safest way is to have the firearm unloaded and enclosed in a case and to make sure that your FOID card is valid.

How do I transport a firearm through an Illinois community with an ordinance that prohibits firearms or handguns?

If a non-resident is coming to Illinois to hunt and would like to bring their firearm, how do they legally transport it?

Non-residents must comply with the gun case law as described above. Additionally, the firearm must not be immediately accessible or must be broken down in a non-functioning state.

What if I leave a firearm in my vehicle (regardless of location) and a family member, without a FOID card, is driving the vehicle without me and is stopped by police and the firearm is found?

The law states a person must “knowingly” violate the law. The assumption in the question is that the family member was unaware of a firearm’s presence. However, at a traffic stop, you should expect the officer to handle the situation at face value, take enforcement action accordingly, and let the court settle the matter. Depending on the situation, the charge could be a Class 4 Felony. Do not put a family member in that position.

How can I legally transport ammunition in Illinois?

Is it illegal to have ammunition in the case with the firearm?

Can I transport a firearm in a gun rack in the back window of my truck?

Yes, if the firearm is unloaded and encased, and you are a resident with a valid FOID card. One thing to consider – a gun displayed in a window can invite theft.

How can I legally transport ammunition?

Is it illegal to have ammunition in the case with the firearm?

No, if the firearm is unloaded and is properly enclosed in a case and the individual possessing the firearm and ammunition is in possession of a valid FOID card, it is not illegal in Illinois.

This information that was put together by the State of Illinois Department of Natural Resources while searching for some of the questions and answers listed above. Answers provided to the following questions are meant only to give general guidance regarding transporting firearms and ammunition in Illinois. The answers above do not and are not meant to replace statutory language.

Are Silencers Legal in Illinois?

What is a FOID Card? 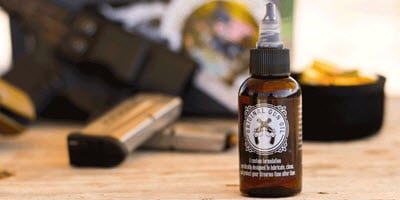 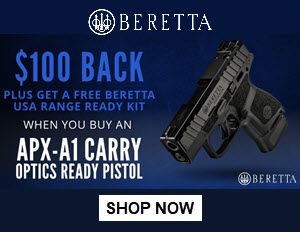 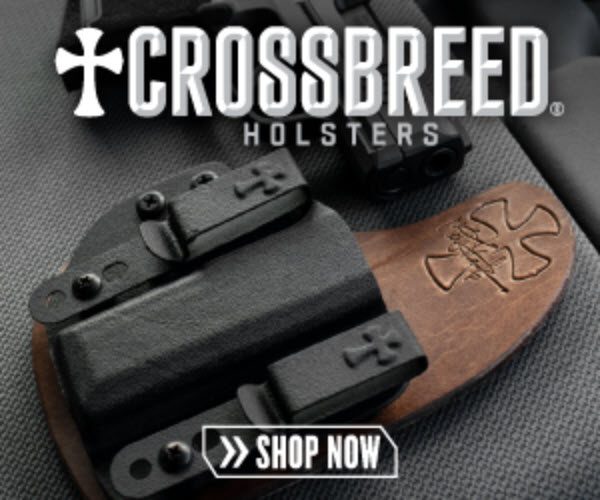 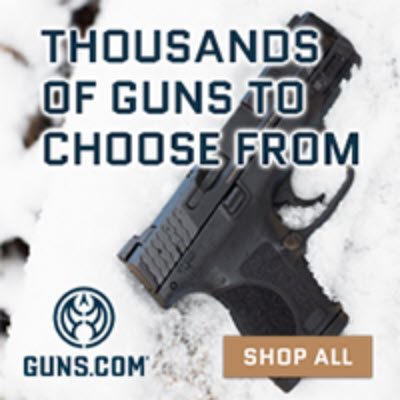